India has revealed its 17-man squad for the 14th edition of the prestigious ICC Under-19 Cricket World Cup which is scheduled for January 2022. The tournament will take place in West Indies from January 14th. The promising left-handed top-order batsman, Siddharth Yadav had been through a lot of struggle to reach such shimmering heights and find a spot in the U-19 World Cup squad. He has also been picked for the U-19 Asia Cup to be conducted in UAE.

Siddharth’s father, Shravan Yadav is the owner of a grocery store in Kotgaon, Ghaziabad. He said that there have been enormous inflows of people at his shop, congratulating him ever since they heard of Siddharth’s selection in the U-19 Indian Cricket team. Siddharth’s story bears resemblance to those of players coming from small towns who have to overcome a ton of difficulties at the initial stages.

Shravan Yadav had always dreamt of his son playing cricket ever since he was a child. Looking at Siddharth take his bat stance for the first time, Shravan was quick enough to realise that left-handed batting would be Shravan’s style going forward.

Also Read,  10 Best T20 Batsmen In The World As Per International Cricket Council

The first match of the Indian Cricket Team is scheduled to be held in Guayana on January 15th. The following matches with Ireland and Uganda are to be conducted on 19th and 22nd January respectively. It goes without saying that reaching such unimaginable heights when you hail from a small town needs tremendous amounts of hard work. Shravan Yadav had made a lot of sacrifices to turn the dreams of his 8-year-old son into reality. Every afternoon, he used to take Siddharth, to a local ground in the neighbourhood for practising cricket.

Siddharth’s grandmother wanted him to focus on his studies. Recalling old times, Siddharth mentions that not everyone in his family was supportive of him playing the sport and thought that if he did not concentrate on his studies, he will turn into a vagabond.

Four-time title winner, Team India has been placed in Group B. India has bagged this title 4 times in 2000, 2008, 2012 and 2018). The format will comprise 16 teams which would be divided into 4 groups. The top 2 teams from each of the groups will advance to the Super League. 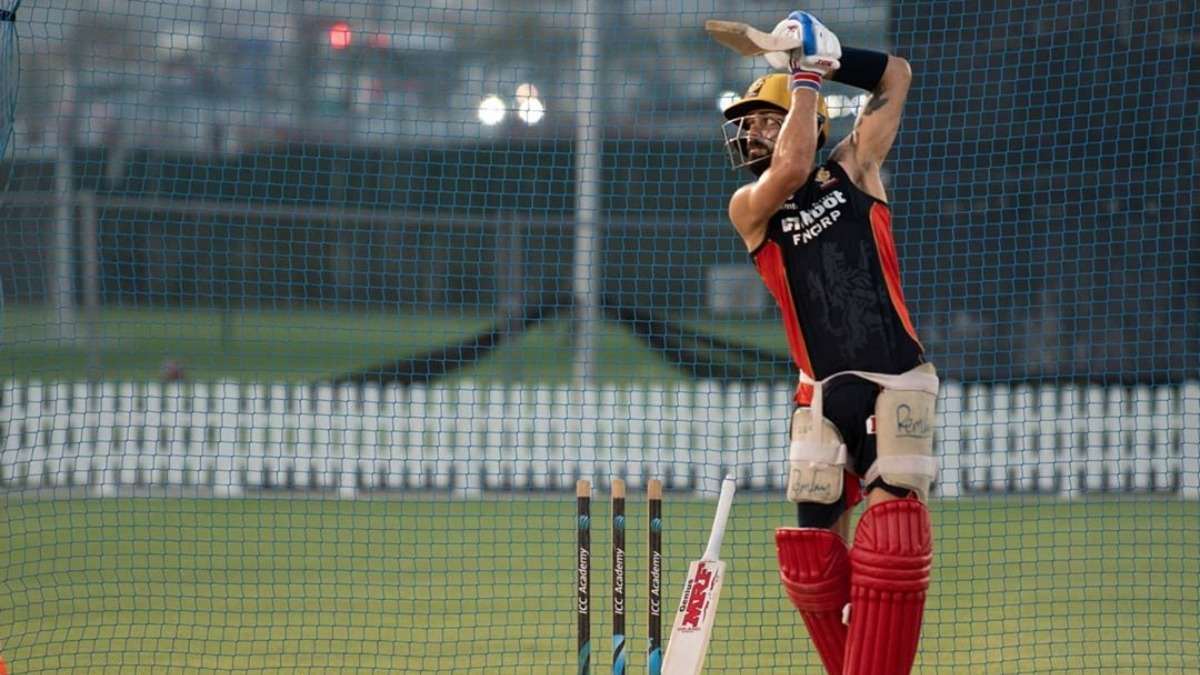 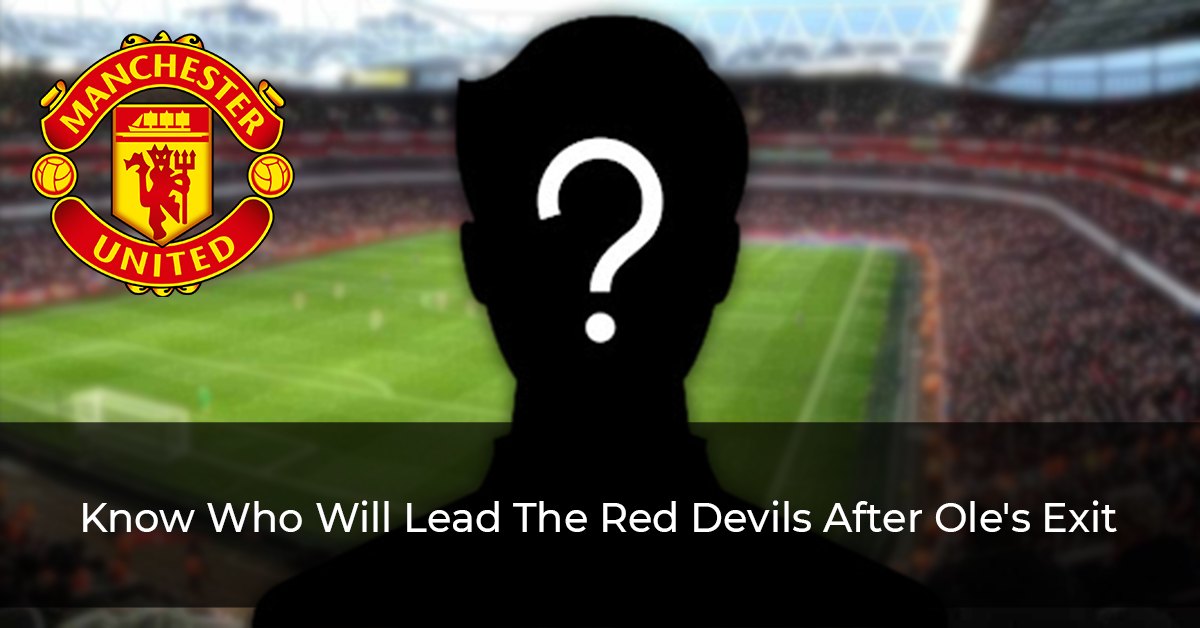 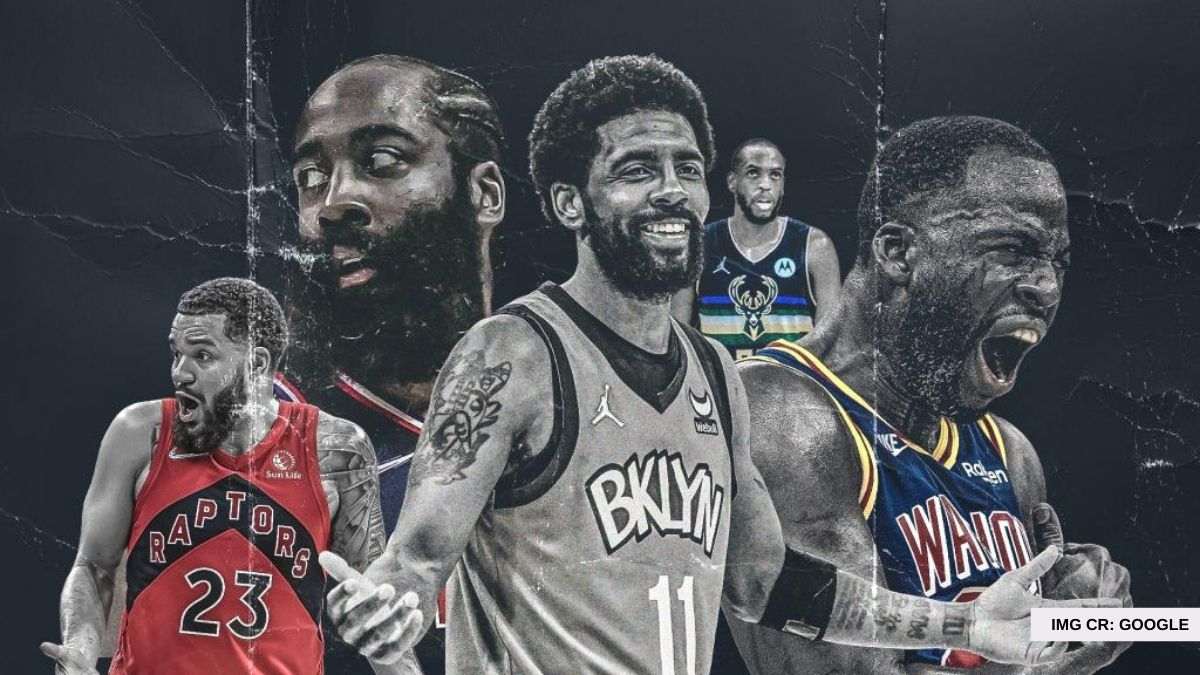