In the EFL Cup quarterfinals, Southampton shocked Manchester City with a tenacious performance, knocking Pep Guardiola’s squad out of the tournament after a 2-0 loss on Wednesday.

Sekou Mara and Moussa Djenepo’s goals in the first half were enough to ensure the Saints’ advancement into the next round of the competition, defeating Guardiola’s plan of resting the likes of Erling Haaland and Kevin de Bruyne.

Despite having the most of the game’s possession, Southampton’s Mara scored the game’s first goal in the 23rd minute. To give the hosts the lead, the striker connected well with a cross that Lyanco blasted in.

The Saints extended their lead after five minutes. Djenepo successfully curled a superb shot into the top corner after spotting City goalkeeper Stefan Ortega off his line.

Haaland and De Bruyne’s introduction wasn’t enough to keep City from losing, as they only managed seven shots on goal for the entire game, none of which were on goal.

When Nottingham Forest upset Wolverhampton Wanderers on penalties on Wednesday to go to the EFL Cup semi-finals, Dean Henderson was their hero.

After Serge Aurier’s shot hit the woodwork and Julen Lopetegui’s team failed to clear it, Willy Boly, a former defender for Wolves, scored from close range to give Forest the lead.

Following that, Wolves applied further pressure, forcing Henderson to step up and defend his team’s lead by blocking close-range attempts from Raul Jiminez and Hwang Hee-chan.

In the 64th minute, Jimenez received an easy tap-in after a brilliant pass from substitute Matheus Cunha, rewarding Wolves for their perseverance.

With a score of 1-1, penalties were called. The first penalties for both teams were missed, but Forest went into the shootout with a 4-3 lead. Henderson saved Joe Hodge’s penalty kick to advance Forest to the semi-finals, and this turned out to be enough.

In the first semi-final, Steve Cooper’s team will take on Manchester United, while in the other, Southampton will square off against Newcastle United. 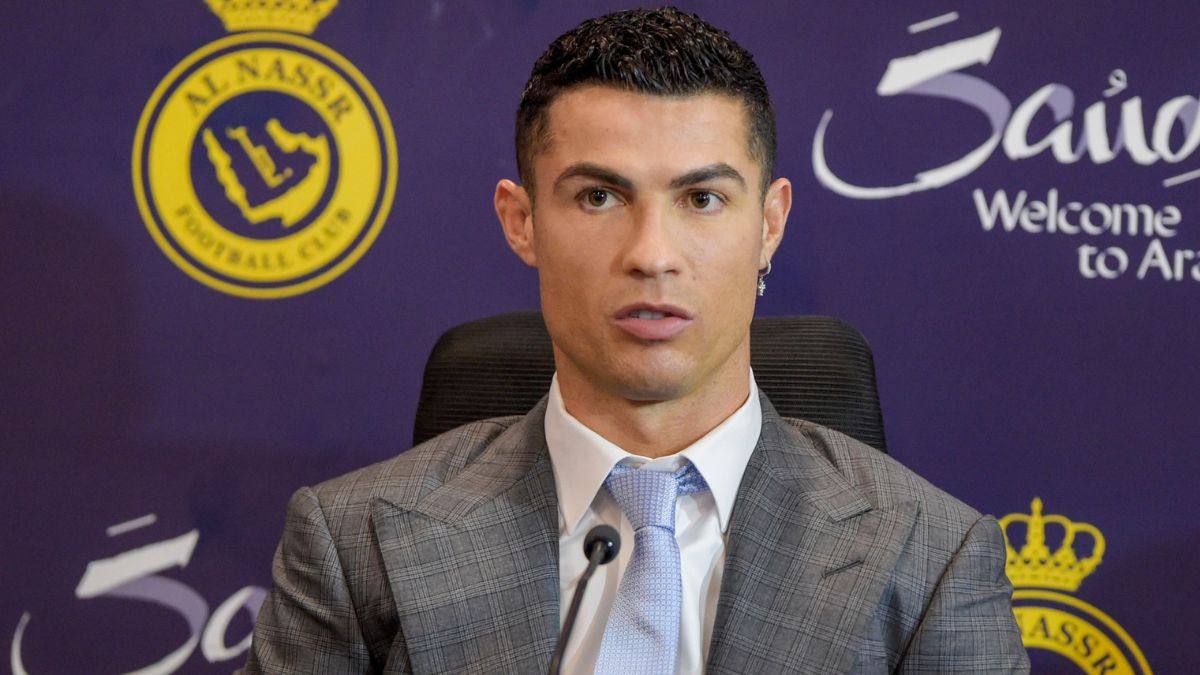 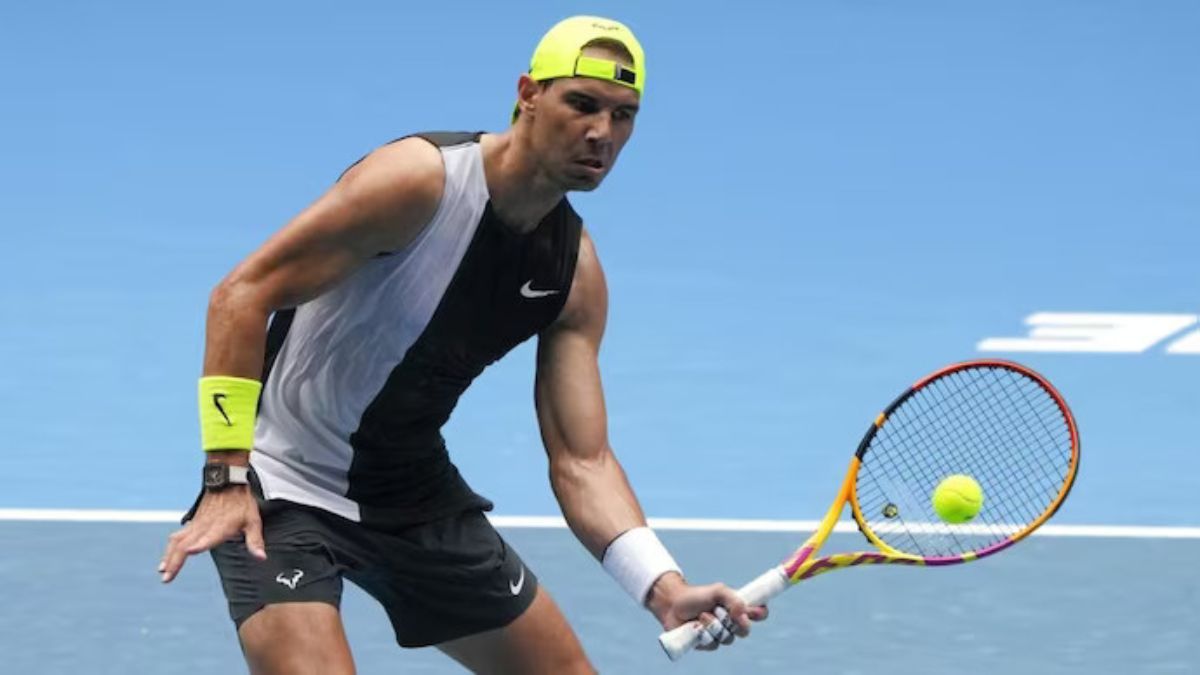