Home » Djokovic Back In Serbia After Australian Deportation; French Open Participation In Doubt

Contents hide
Highlights:
What does Djokovic’s deportation mean for the Australian Open?
What’s Next For Novac?

Novac Djokovic flew to Australia with a vaccine exemption on 5th January. After spending nine long hours at the airport, the Serbian tennis player was denied permission to enter the country and his visa was cancelled as it did not fulfil the criteria for a medical exemption permit. He was quarantined at a hotel in the suburbs as his team filed an appeal.

On the 10th of January, Judge Anthony Kelly from the Federal Circuit Court of Australia revoked the visa cancellation. The Australian government thereafter was ordered to bear all the legal costs and given half an hour to release Djokovic.

However, Immigration Minister, Alex Hawke, after four days of contemplation, reimposed the penalty on Djokovic last Friday. The decision was again challenged by Djokovic’s team. However, he lost the case and was deported to Belgrade, Serbia before the first Grand Slam tournament of the year.

French Parliament’s vaccine pass law mandates people to present a vaccination certificate to enter public places like cinemas, cafes, restaurants and long-distance trains. The ministry said that the law shall be promulgated and soon after, the vaccine pass will be imposed. The rule shall apply to everyone whether they are a spectator or a professional sportsperson, added the ministry.

Also Read: Watch: “Our Next Generation Will Be Inspired By This Win,” Ebadot Hossain Gives “One Of The Best Post-Match Interviews”

As far as Roland Garros is concerned, which is scheduled in May, the ministry is hopeful that the situation might become more favourable by then but there will be no exemption.

What does Djokovic’s deportation mean for the Australian Open?

There is a likelihood that Daniil Medvedev, the Russian second seed might be the bookmakers’ favourite compared to the third seed, Alexander Zverev when the tournament kicks off. Sixth seed Rafael Nadal with a record of 20 men’s Grand slams (similar to Djokovic) might strike a blow in the race for the title.

Italian player, Salvatore Caruso who lost in the qualifying phase turned out to be the lucky one replacing Djokovic in the top quarter of the draw. Seventh-seed Italian, Matteo Berrettini nicknamed “The Hammer” is left as the highest seed in the section. Caruso will face Serbian Miomir Kecmanovic in the first round as the replacement for Djokovic.

What’s Next For Novac?

Djokovics’ withdrawal from the Australian Open might lead to the loss of his World No. 1 ranking if Medvedev or Zverev clinch the title at Melbourne Park. Djokovic has been banned from re-applying for a visa for three years. Under Australia’s visa cancellation rules. This could hinder his chances of adding to his Grand Slam silverware. If Djokovic does not get vaccinated, it might affect his entry into other Grand Slam tournaments with heightened travel and border restrictions amid the third year of the pandemic which has claimed the lives of 5 million people so far. 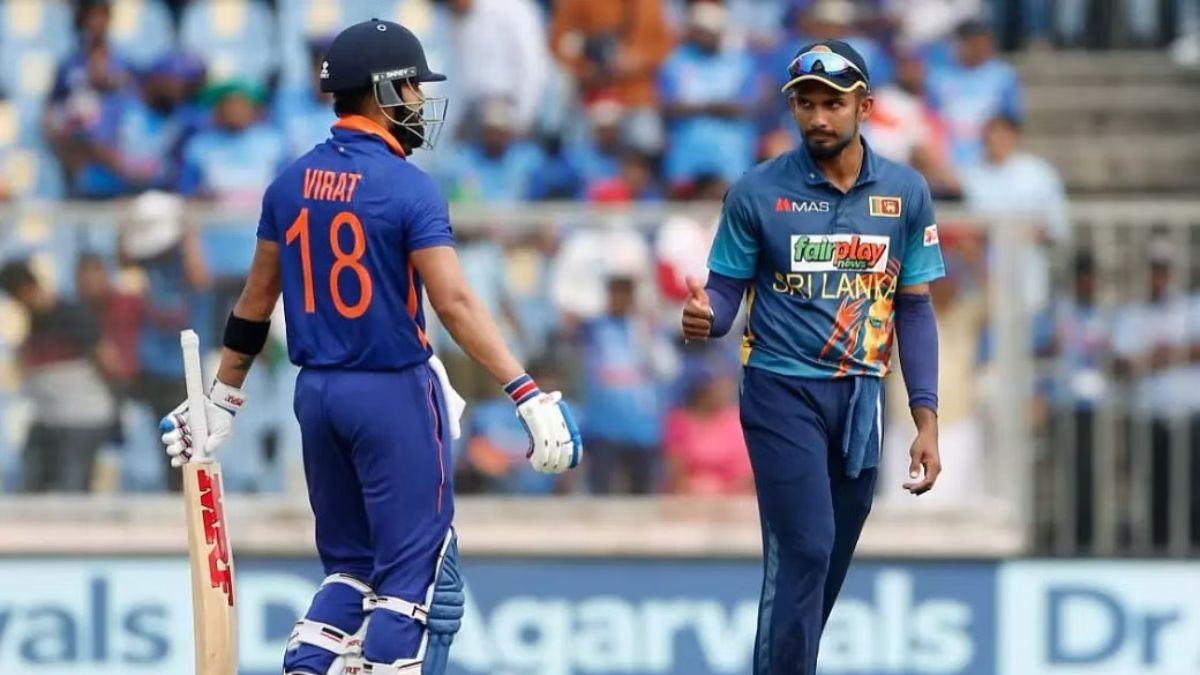 World Test Championship 2021 Final: 3 Players From Each Side To Watch Out For
“Sachin Knows Everything But…”: Former Cricketer Vinod Kambli Narrates Financial Ordeal