Dinesh Karthik has decided to step down from the post of captain for the Kolkata Knight Riders to England’s 2-19 ICC World Cup winning Eoin Morgan in the 13th edition of the Indian Premier League which is being hosted by the United Aram Emirates (UAE).

In a statement issued by the team management, it was said that, “Dinesh Karthik has informed the KKR management that with a view to focus on his batting and contributing more to the team’s cause, he wishes to hand over the team’s captaincy to Eoin Morgan.”

The Chief Executive Officer (CEO) of Kolkata Knight Riders, Venky Mysore said “we are fortunate to have leaders such as DK (Dinesh Karthik), who has always put the team first. It takes a lot of courage for someone like him to make a decision such as this.”

Mysore added, “While we were surprised by his decision, we are respectful of his wishes. We are also fortunate that Eoin Morgan, the 2019 World Cup-winning captain, who has been the vice captain, is willing to lead the side going forward. DK and Eoin have worked brilliantly together during this tournament and although Eoin takes over as captain, this is effectively a role swap and we expect that this transition will work in a seamless manner”.

“On behalf of everyone at Kolkata Knight Riders, we thank DK for all his contributions as the captain over the past two and a half years and wish Eoin the very best going forward.”

In IPL 2018, Dinesh Karthik was appointed as the skipper of Kolkata Knight Riders when Gautam Gambhir left the franchise.

KKR has, so far, played a total of seven matches in the 13th edition of the Indian Premier League and has won four matches. KKR will face MI on 16th October 2020 at Abu Dhabi which you can watch from 7:30 PM (Indian Standard Time). 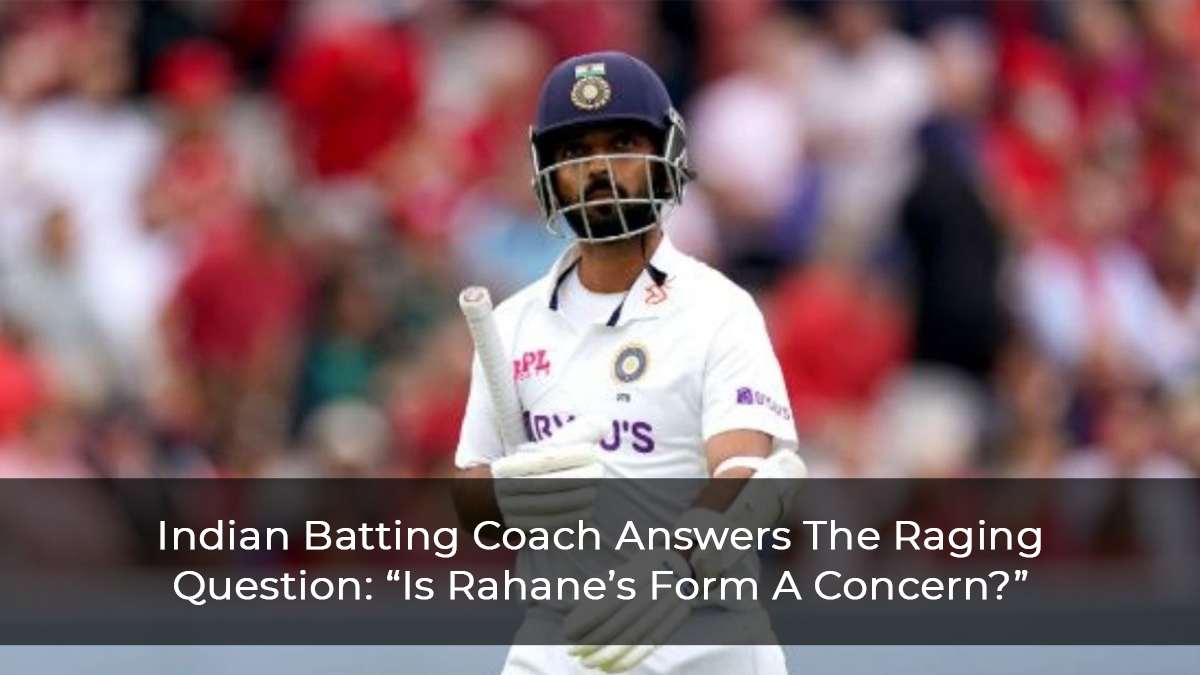