Devon Conway, a South Africa born batsman has been given the clean chit from the International Cricket Council (ICC) for him to play for New Zealand from 28th August.

In September 2017, Conway left Johannesburg for New Zealand to try his luck in making a cricket career for himself when he was just 26 years old. At the provincial level, which is the second tier South African Domestic Cricket, Conway played many matches however, struggled to make an impression in the top tier cricket franchise.

However, his move to New Zealand proved very productive for him. In the 17 first class matches he played for Wellington, he has scored 1598 runs with 4 centuries including an unbeaten 327 against Canterbury in October 2019. His average in first class cricket is 72.63. His triple hundred is the only 8th one to be scored in New Zealand.

His hunger to prove himself and to get runs under his name can be shown by the fact the in 2019-20 season he topped the run charts in all of the 3 domestic competitions – List A Ford Trophy, First-Class Plunket Shield, and T20 Super Smash. Also in two of the 3 tournaments, in season 2018-19, he was the most run scorer.

With those numbers backing him up, Conway seemed almost a certain choice to present with the opportunity to join the likes of Neil Wagner and Grant Elliott as the South Africa borns and raised cricketers who played for New Zealand.

In a telephonic conference on Tuesday, Conway said, “It’s really awesome to have that solid date, 28th of August, as a reminder to say that you’re pretty close,”. And he added that, “In saying that, it doesn’t guarantee selection.

So I am pretty pretty happy to hear about that, but you’ve just got to keep working hard and hopefully get an opportunity to break into that Black Caps team, which is pretty awesome at the moment – you’ve got world-class players there, and it won’t be easy to get into that team.”

The International Cricket Council has granted an exception circumstance dispensation to Conway, which means that will be able to play in tour games before the August 28 eligibility deadline, which leaves him available for the selector for the New Zealand’s tour of Bangladesh which is scheduled to start from 12th August, or even for New Zealand A’s tour of India which is scheduled to start on 15th August.

The novel Coronavirus, which has been declared as a pandemic by the World Health Organisation (WHO) has swept all cricket and most of all sports all around the globe.

Conway said, “Little bit mixed feelings at the moment,” adding, “Obviously really happy to hear the news about my eligibility, but then again, in saying that, with regards to what’s happening at the moment throughout the world, just puts [everything] in perspective.”

As New Zealand, like many other countries around the globe including India has been put under a lockdown, Conway has not been able to bat, however, has been able to continue working on his fitness.

He said, “I’m trying to do as much physical work as possible, as it allows me, but I also try and focus on doing some of those eye exercises that are quite important to me, and using skills like boxing to stay active – I’m enjoying that recently,”. He added, “There’s not a lot that we can do, but as much as you can do, it’s important to do during this period.” 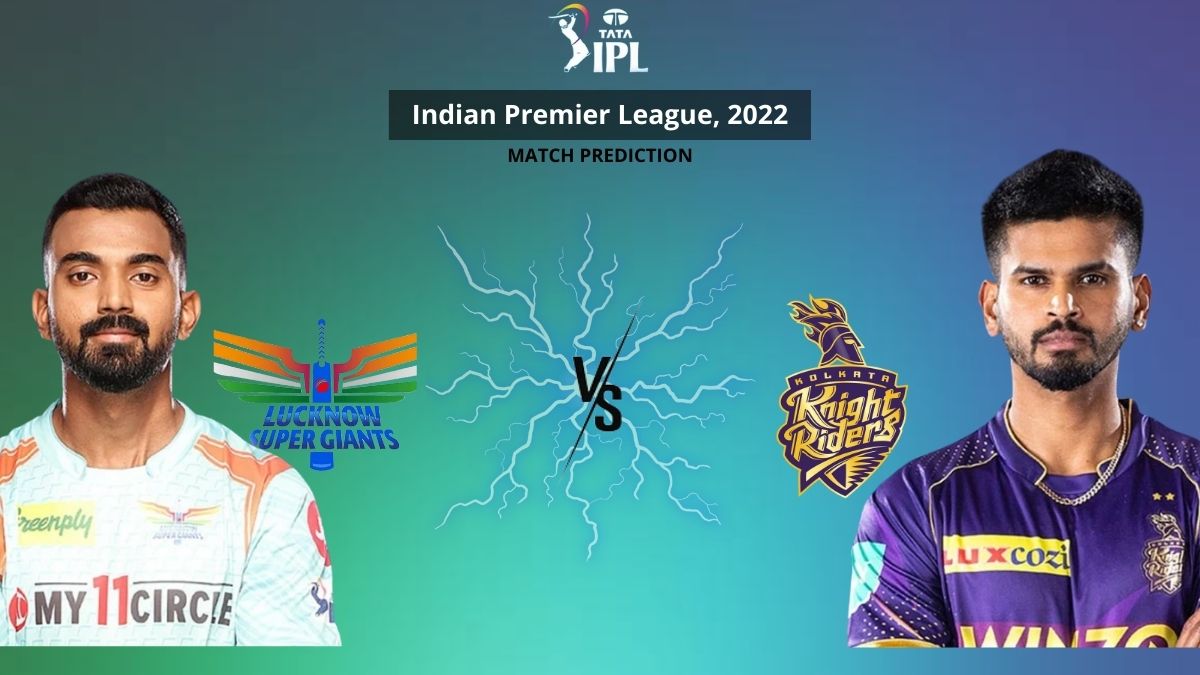 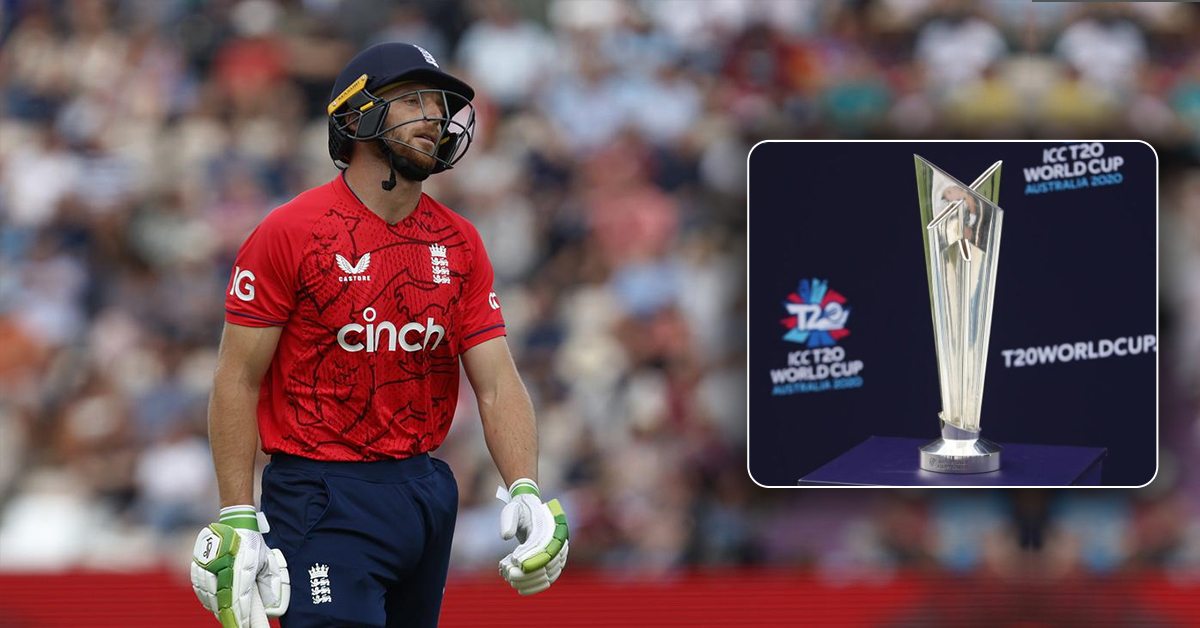 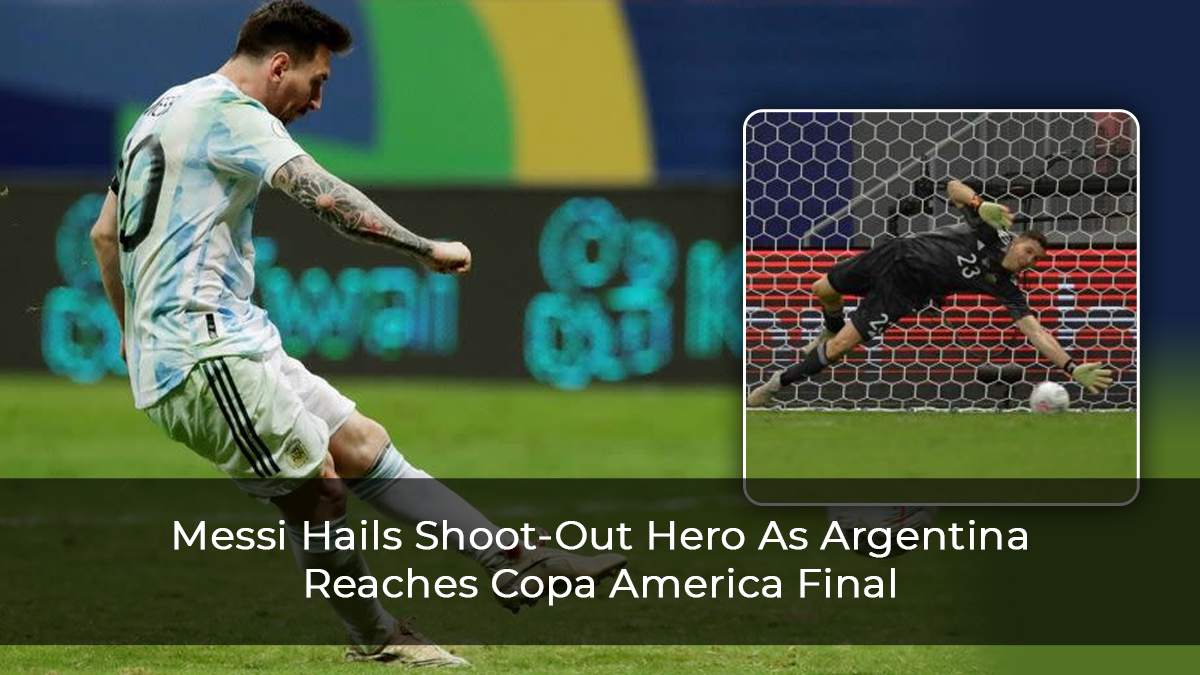