Following the Coronavirus scare, the 13th edition of the Indian Premier League (IPL) was postponed from 29th March to 15th April, however, the uncertainty on IPL 2020 grew today when the Board of Control for Cricket in India (BCCI) postponed a scheduled conference call with the owners of the franchises.

The conference’s agenda was to discuss a way forward amind the outbreak of COVID-19 in the country.

IPL 2020 is looking directly at a possible cancellation due to the Coronavirus pandemic. Since 23rd March 2020, India has been in lockdown in an attempt to contain the novel Coronavirus.

Ness Wadia, Co-Owner of Kings XI Punjab (KXIP) was quoted by a leading news agency of India as, “, humanity first, everything else comes second. The situation has not improved so there is no point in even talking about it. If IPL doesn’t happen so be it,”.

Another franchise official said, “There is no point in discussing anything at this point. The whole country is in lockdown. We have to deal with matters much more important than IPL,” however, asked to remain anonymous.

The star-studded 8 teams league was originally supposed to commence from the 29th of March in Mumbai but was later postponed to 15th April 2020.

Wadia said, “I can’t even think about the IPL at this point. It is irrelevant along with everything else. The only thing which is relevant is in what we are living in and it is a world war three situation where we are fighting to help so many people,”.

Adding, Wadia said, “The government has taken decisive steps. We often criticize the government but for the proactive steps, they have taken we should applaud them. A country as big as India has suspended all flights. That is a very massive and positive step,”.

The BCCI is only postponing the announcement hoping that things will improve and Coronavirus would come under control.

An official from BCCI said, “If the Olympics can be postponed by a year, IPL is a much smaller entity in that regard. It is becoming increasingly difficult to organize. At this point, the government is not even thinking about allowing foreign visas,”.

As of now, every stakeholder in the IPL is discussing ways through which the financial damage could be minimized with the help of insurance companies and the broadcasters.

Earlier in March, BCCI suspended the IPL until 15th April when the government canceled all visas except some like bureaucratic and business visas until April 15th. 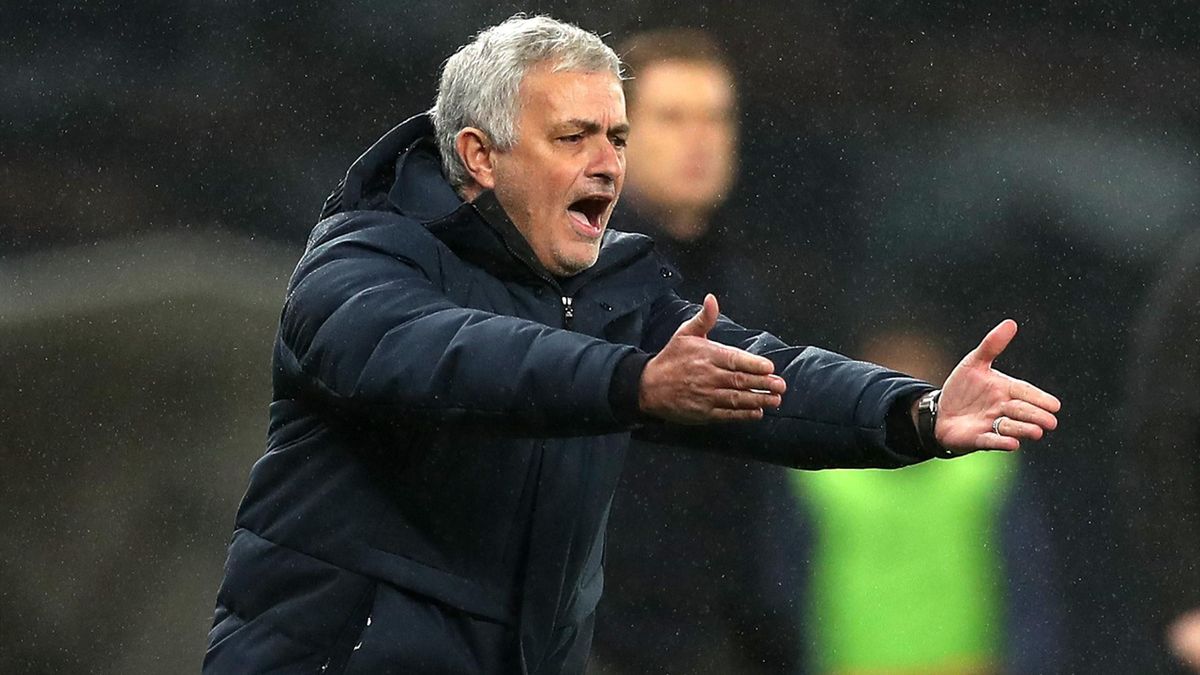