The star-studded list for the commentary panel for the 13th edition of the Indian Premier League has been announced. IPL 2020 is all set to begin from the 19th of September and will be hosted by the United Aram Emirates (UAE) owing to the surging COVID-19 cases in the country.

The commentary panel for the cash-rich league this year includes the likes of Sunil Gavaskar, Harsha Bhogle, Ian Bishop among many others, however, what may come as a shock is a notable omission from the list of former Indian cricketer Sanjay Manjrekar.

Star Sports, the official broadcaster for IPL 2020 has named the separate panel for Hindi, English and other languages but Sanjay Manjrekar’s name was missing from every list.

The English commentary panel for IPL 2020 are as follows:

Commentators for the Telugu language for IPL 2020 are:

Commentators for the Tamil language for IPL 2020 are:

Commentators for the Star Sports Select Dugout for the 13thd edition of the India Premier League will be Dean Jones, Scott Styris, Brain Lara, Brett Lee, and Graeme Swann. 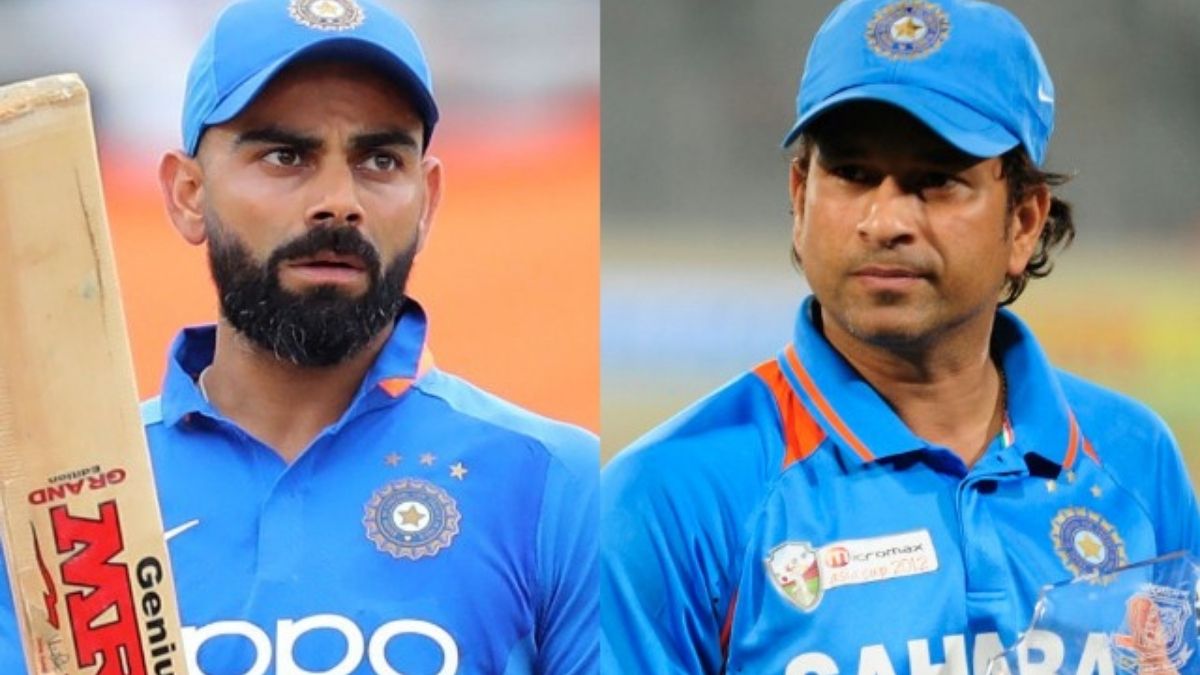 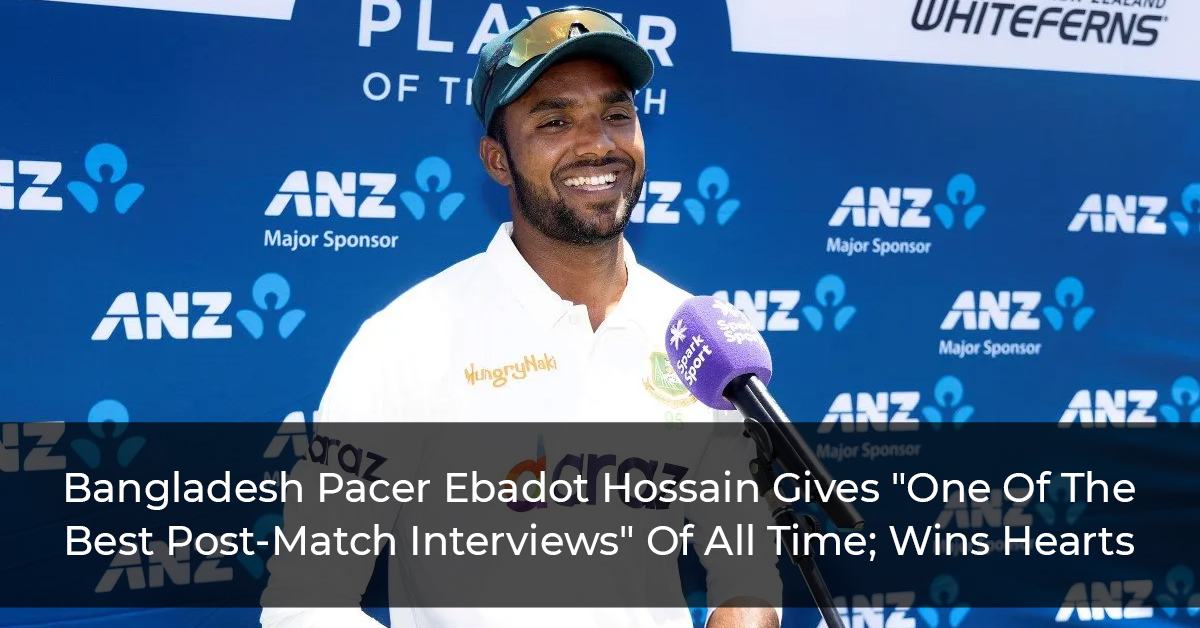