One of the 23 Indian cricketers in the ongoing Indian tour of England has been tested positive for the deadly Coronavirus during the 20-day break and will not travel with the Indian team to Durham on Thursday.

The development comes close to the heels of the secretary of the Board of Control for Cricket in India (BCCI), Jay Shah sending an e-mail to the Indian contingent warning it about the rising cases of COVID-19 in the United Kingdom.

The Indian side is to reassemble at Durham in a bio-bubble ahead of the beginning of the Test series against England scheduled for next month. The break was given to the players after the World Test Championship against New Zealand, which the team lost last month.

On Thursday, Rajiv Shukla, the Vice President (VP) of BCCI confirmed PTI, “Yes, one player has tested positive but he has been in isolation for the last eight days. He was not staying in any hotel with the team, so no other player has been affected. But I can’t divulge the name of the player.

“As of now no other player has tested positive. Also, you must be aware our secretary Jay Shah has written a letter to all players to maintain protocols,” he said.

Having said this, the sources in BCCI have claimed that the player in question is wicketkeeper-batsman Rishabh Pant.

A BCCI source quoted by Mint said, “He is in quarantine at an acquaintance’s place and won’t be travelling with the team to Durham on Thursday”.

It is understood that he has been afflicted by the Delta variant which has led to rising number of cases in England.

Shah, in his letter, told the players to “avoid” crowded places as Covishield, the vaccine which has been given to the team, only provides protection, not full immunity against the virus.

In fact, Shah’s letter had specifically stated that players should avoid going to Wimbledon and Euro Championships, which recently concluded there.

The Indian team is due to take on England in a five-match Test series starting August 4. 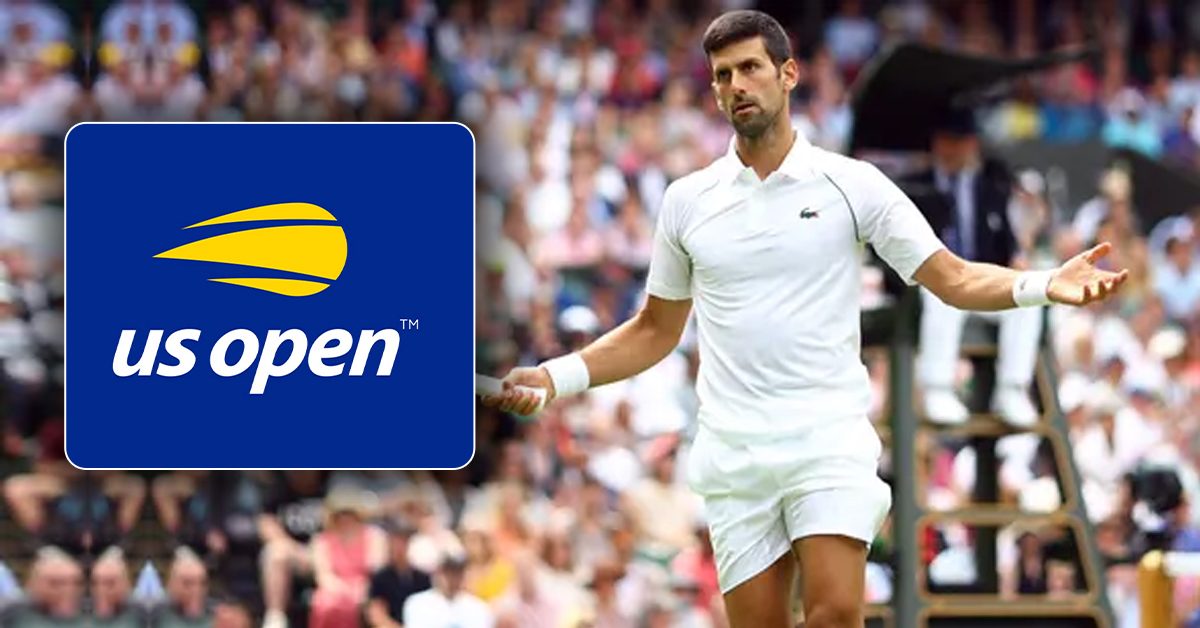