19 year old Arsenal striker, Gabriel Martinelli, on  Wednesday, was removed from the Carabao Cup match which was being played against Manchester City after sustaining an injury which comes a bitter blow for the player who had just returned from a long-term knee problem.

The 19 year old, assisted Alexandre Lacazette to score the only goal from Arsenal in the game which helped them equalise the score at the time before half-time.

He was involved in a collision with the Manchester City goalkeeper Zack Steffen which left him writhing in pain on the ground.

As Joe Willock picked out Martinelli with a through-ball Steffen came far from his line and made a sliding clearance which caught the Brazilian’s leg in the process.

Martinelli, for fan’s relief, eventually returned to the match, but clearly he was in pain when the half-time whistle was blown.

The striker started the second half but was not long before he was back on the ground, signalling he was unable to continue needed to be substituted.

He was replaced by Nicolas Pepe. Manchester City then scored 3 more goals in the second half to win the match with the final score 4-1.

After the game when the head coach of Arsenal, Mikel Arteta, spoke to the press, he said that Martinelli had suffered swelling in his shin from the collision with Man City’s goalkeeper Steffen.

Arteta said, “It was just a really bad kick on his shin and it was swelling up, and he was in pain and came off”.

When asked was it a mistake to let Martinelli begin the second half for the Gunners, he said, “”He was pushing, saying that he was completely fine, that he wanted to carry on and he wanted to try”.

He added, “He had a scar that wasn’t open and he wanted to try so we gave him the possibility to try. And when he was on the pitch he wasn’t comfortable so it was an easy decision to take him out.”

The Gunners now face a nervous wait on Martinelli who was making his first start for them since March 2020 as he was just returning from a knee injury.

Martinelli made his mark in 2019-20 which was h debut campaign with the Gunners where he scored 10 goals in all competitions after joining the Gunners from Ituano in his native Brazil.

The teenager’s debut season came to an end in March when he suffered a serious knee injury during the training session.

However, Martinelli still got his reward in the summer as he signed a long-term contract at the Emirates Stadium, which will reportedly keep him at the club until 2024.

As he made his return for the club’s youth team, Martinelli made his season debut for Arsenal at the weekend when he played 19 minutes off the bench in his side’s 2-1 defeat at Everton. 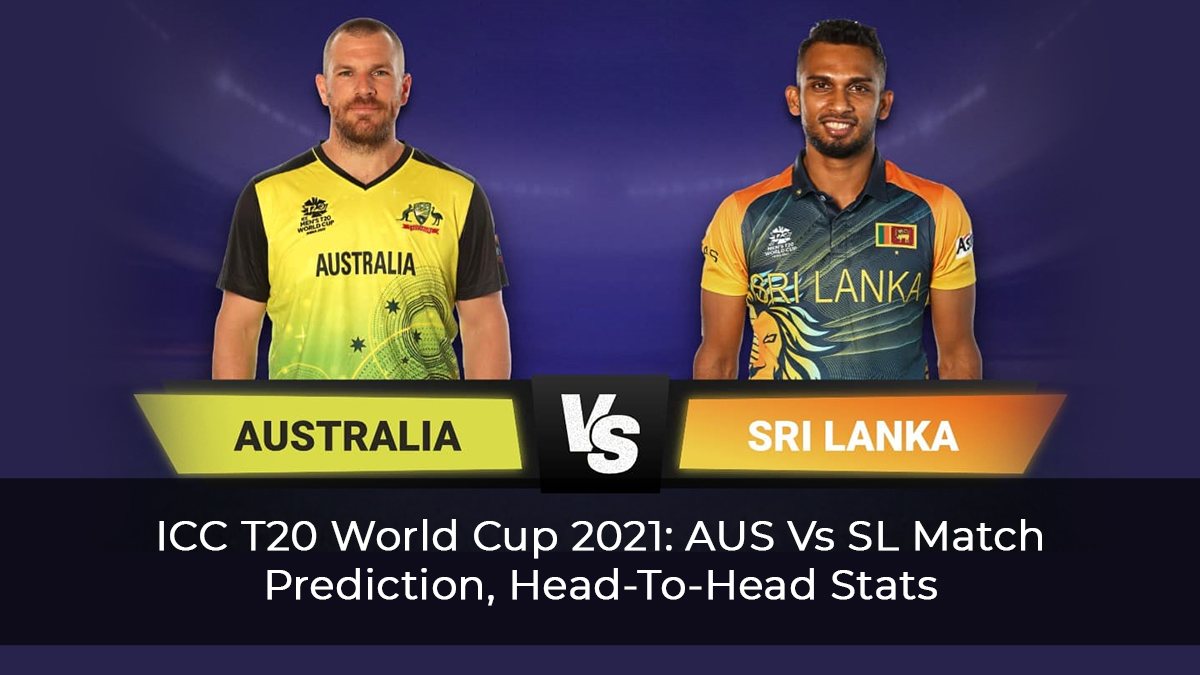 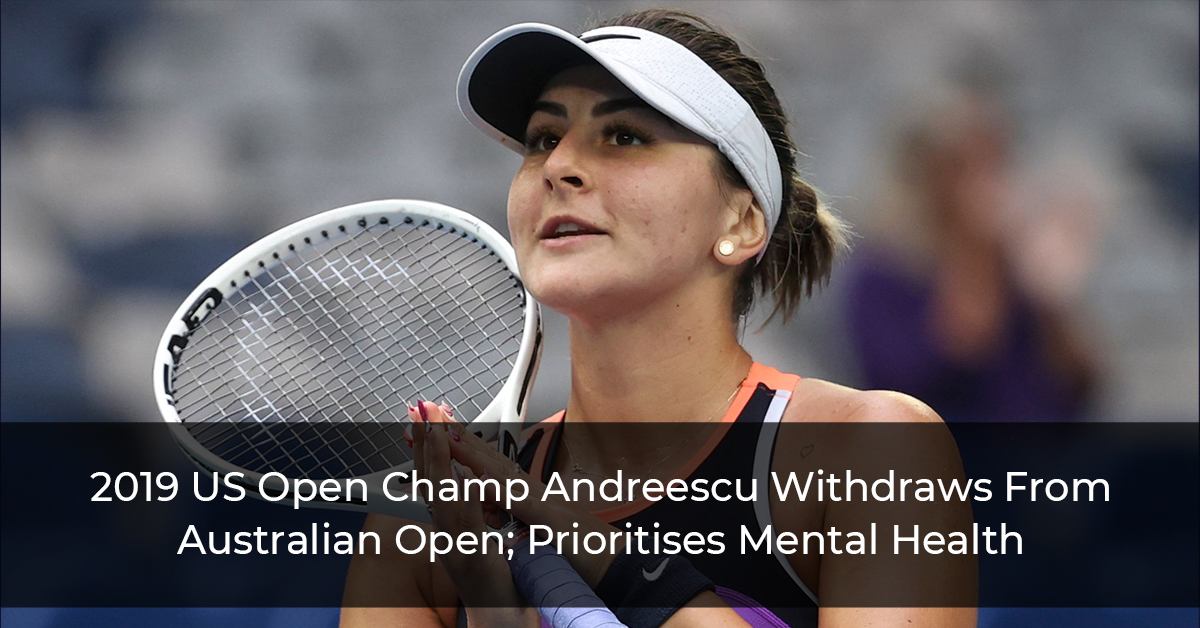 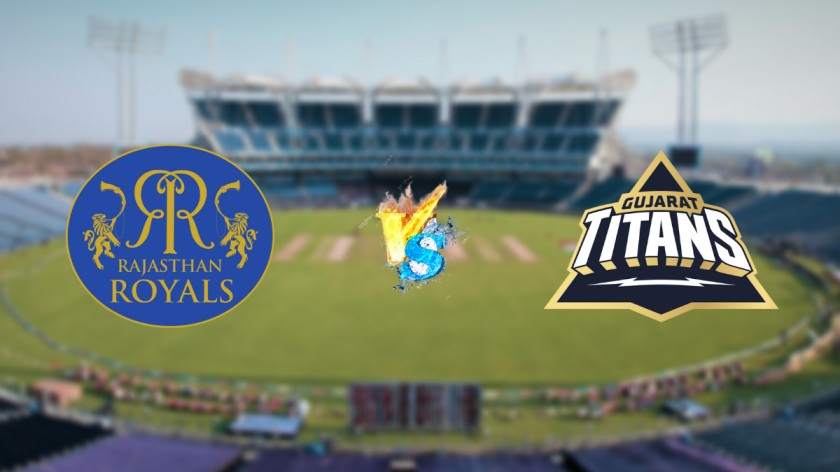