Home » After 5 Months Of Strike, BCB Still Not Met Demands Of Players

The Bangladesh Cricket Board (BCB) is been changing its take on the demands it promised to meet of the cricketers. The board has been breaking one promise after another since it agreed to their 13-point demand during the strike of 2019 October.

BCB can certainly take this route as there was no written agreement at the time when both the parties settled this matter amicably after the board promised them of an improved pay package amongst others.

BCB did increase the salary of the Centrally contracted players and the match Fees of the First-Class cricketers however, many players, including the First-Class players are yet to receive a hike in the salaries.

A cricketer was quoted on a leading cricket related news agency saying “We settled the matter on verbal commitments and on good faith but if they don’t keep their commitments there is nothing we can do actually,”.

Nazmul Hasan Papon, President of BCB told the reporters, “We have no problem to comply with what the players want,” after the board and the players had a meeting before calling off the strike. Back then, the resolution avoided huge embarrassment for the BCB given it paved the way for their tour of India in November which would otherwise have to be cancelled.

Players joined the national preparation camp which they initially intended to boycott ahead of the tour to India whilst they also took part in NCL (National Cricket League) which is Bangladesh’s traditional First-Calss tournament which had to be stopped after just 2 rounds because of the strike.

Shakib Al Hasan, then Test Captain of Bangladesh was leading the strike has said that he was happy with the outcome of the meeting with the board, “The board promised to resolve all the matters one by one very soon. I hope they will do it in the quickest possible time,” who, in that month itself, was handed a 1 year ban by the International Cricket Council (ICC) for failing to report the corrupt approaches by a bookie.

5 months later, the cricketers are now not even sure if their demands, which verbally were agreed to, will ever come into existence, however, they did acknowledge and appreciate the recent decision made by BCB to financially support all the non-contracted cricketers during the Coronavirus pandemic, which has caused the postponing of the Dhaka Premier League for an indefinite period of time.

A BCB official said, “All the 91 cricketers who have passed the fitness test in the NCL are in the agreement,” and added that Shahadat Hossain was not included due to his suspension while also stating that the former national cricketer Mohammad Sharif was not included as he was quite irregular in First-Class cricket.

After the 15 days of strike, BCB announced that they have raised the match fee and other allowances significantly, stating the match fee was raised to TK 60,000 from TK 35,000 for all the cricketers in the First Tier of the NCL.

The cricketers in the Second Tier of the NCL got a hike as well from TK 25,000 to TK 50,000 along with increase in the travel, daily allowance and the accommodation of all the tiers.

However, BCB has yet to increase the salary of the First-Calss cricketers despite having been agreed to their demands that it’ll be raised by 50%.

A First-Calss cricketer said, “The BCB told that they accepted all the demands. Then this also should be implemented. BCB can say about it well. Our demand was to increase the salaries by 50 percent. Match fees, various allowances were increased but the salaries of first class cricketers were not increased,”.

All the national cricketers demanded the Board that the National Contract List should be increased to 30 cricketers when they put forward their demands last year. However, in a dramatic U-turn the BCB denied increasing the number of the contracted national players significantly when the board announced the 2020 list of contracted cricketers.

Initially, the selectors submitted a list of 24 cricketers to the BCB for approval, however it was declined and was sent back asking to modify the list. This year, the BCB introduced a separate red-ball and white-ball contract list for the First-Class cricketers aiming to be more accommodative. However it did not go well as out of the 17 cricketers chose in the national contract, one 7 cricketers bagged the full-fledged contract for the white-ball and red-ball.

Many seasoned campaigners missed the bus as well. Even Imrul Kayes and Rubel Hossain were dropped from both White-ball and Red-ball contracts.

Justifying the decision taken by the board, the Cricket Operation Chairman of BCB, Akram Khan said, “We cannot include everyone in the national contact. We don’t want to give anything to anyone for free. Players must work hard for their money,”. 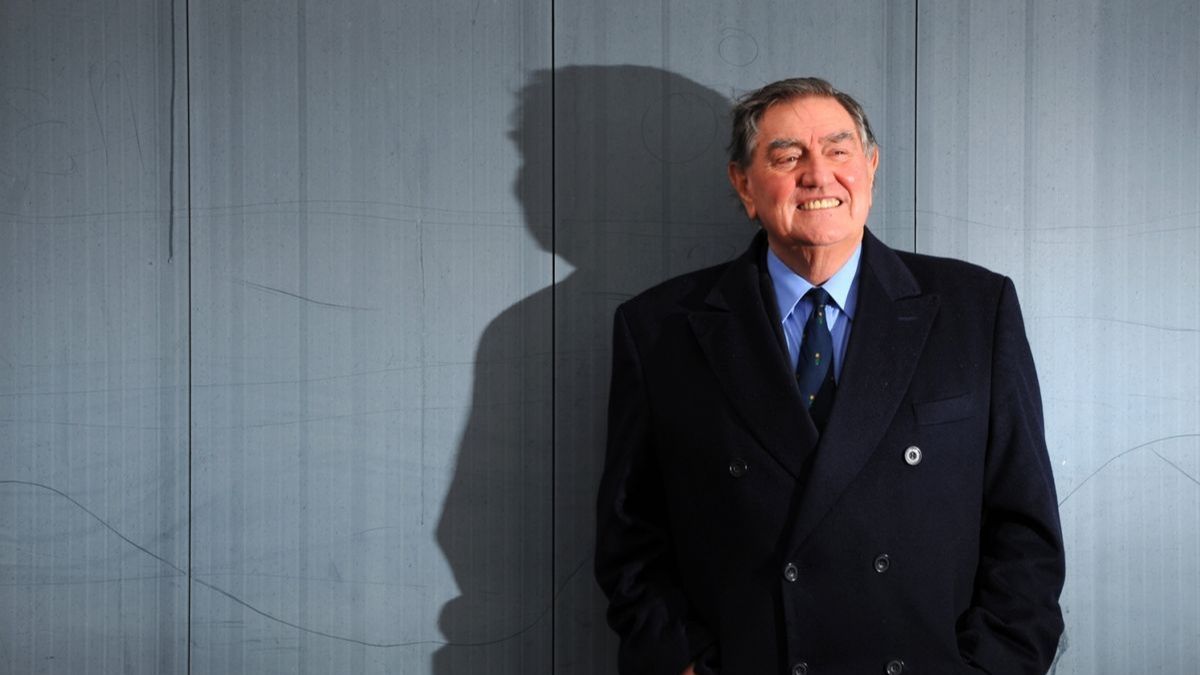 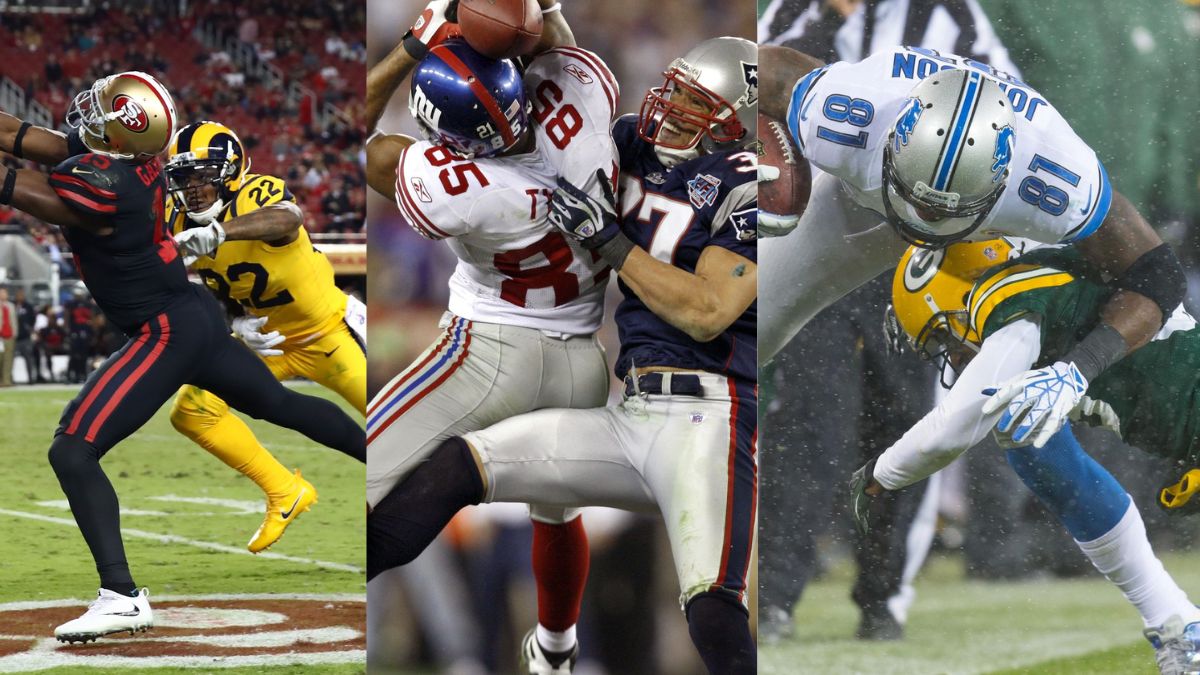