Home » 2022 IRONMAN WORLD CHAMPIONSHIPS: 5 Reasons You Shouldn’t Miss Out On the Event

Due to COVID-19, the event was postponed in both 2020 and 2021. The Big Island has always hosted the World Championship event, which started in Kona in 1978. Strict COVID standards hindered the 2021 event from taking place in February 2022; thus, it was moved to St. George, Utah, in May instead.

In the women’s event, Swiss powerhouse Daniela Ryf proved her naysayers wrong by capturing her sixth world title in an outright overpowering performance after finishing 13th in 2019. Excitement grips the crowd as the triathlon community gathers again in Kona.

The following are the top five reasons why you should monitor the event in the days to come:

The Norwegian team of Blummenfelt and Gustav Iden has upped the sport over the years, rewriting history by being the first to successfully balance the speed and strategy needed to excel in the short-course discipline with the endurance required to compete in the iron-distance races.

At Ironman Florida in November, Iden completed his first full-distance race after breaking the 2:34 barrier in the marathon. His overall time was seven hours, 42 minutes, and 57 seconds (due to harsh conditions, swim times were about 10 minutes slower than usual).

Later the same month, Blummenfelt completed his first Ironman race, setting a new record for the distance with timing of 7:21:12.

The duo will undoubtedly cause some damage on Saturday, as opponent Joe Skipper dubbed the “Norwegian Hype Train.”

In Hawaii, Ryf was unbeatable for four years, capturing the championship in 2015, 2016, 2017, and 2018. She dropped to 13th in 2019 due to stomach ailments, and some other less-than-stellar performances made some doubt whether she could return to the top of the sport, given the influx of up-and-comers and the fact that she turned 35 this past May.

In St. George, the Swiss athlete, who won the women’s race by over nine minutes in 8:34:58 for her fifth victory, served as a reminder of who the best athlete in the world was.

You can count them on 1 hand 🖐️

Ryf will tie fellow Swiss native Natascha Badmann for the second-most titles ever won by a woman, just behind American Paula Newby-Fraser, who won eight in her illustrious career, if she is successful in making it six on Thursday.

Due to his tremendous racing history, as well as his pure tenacity, ruthless honesty, and unwavering determination to “extract maximum value” from himself every time out, Lionel Sanders has unquestionably emerged as one of the most well-known triathletes in the world.

The 34-year-old Canadian Sanders regularly claims that triathlon changed his life and has an intriguing backstory about how he got into the sport. He has already finished second at the Ironman World Championships twice, once in Kona in 2017 and once in St. George earlier this year. He has had much success at the 70.3 level.

Sanders’ YouTube account, where he and his crew, under the direction of filmmaker Talbot Cox, will publish training vlogs where Sanders reveals his unedited views before, during, and after the workout, has caused an explosion in his popularity in recent years. The channel has been posting daily exercise vlogs averaging over 50K views since landing in Kona for pre-race acclimatisation.

Sanders is presently training under Mikal Iden, the brother of Gustav, learning more along the lines of the Norwegian training method.

Last year, the 29-year-old took home the Ironman 70.3 world championship, but a stress fracture in her hip prevented her from competing in the St. George race.

She had previously ruled out competing in Kona this year, but she is back and will be vying for the crown on Thursday after quickly regaining her condition.

The Ironman World Championships will feature a special two-day event this year for the first time due to an increase in competitors and age groupers who have qualified for a few years without having the chance to race.

Different age groups will race in the pro women’s race on Thursday and the pro men’s event on Saturday.

Usually, the chaos of everything occurring at once prevents anyone outside the top three from having much camera time throughout the race, so the format should give the professional ladies more publicity. 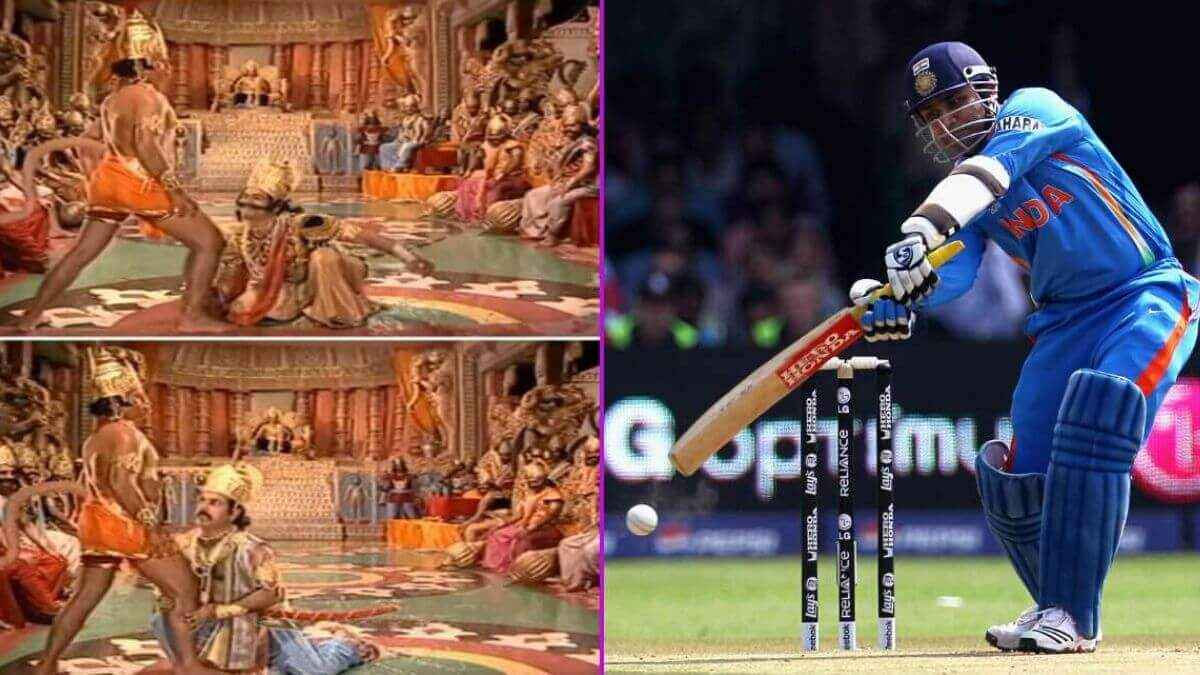 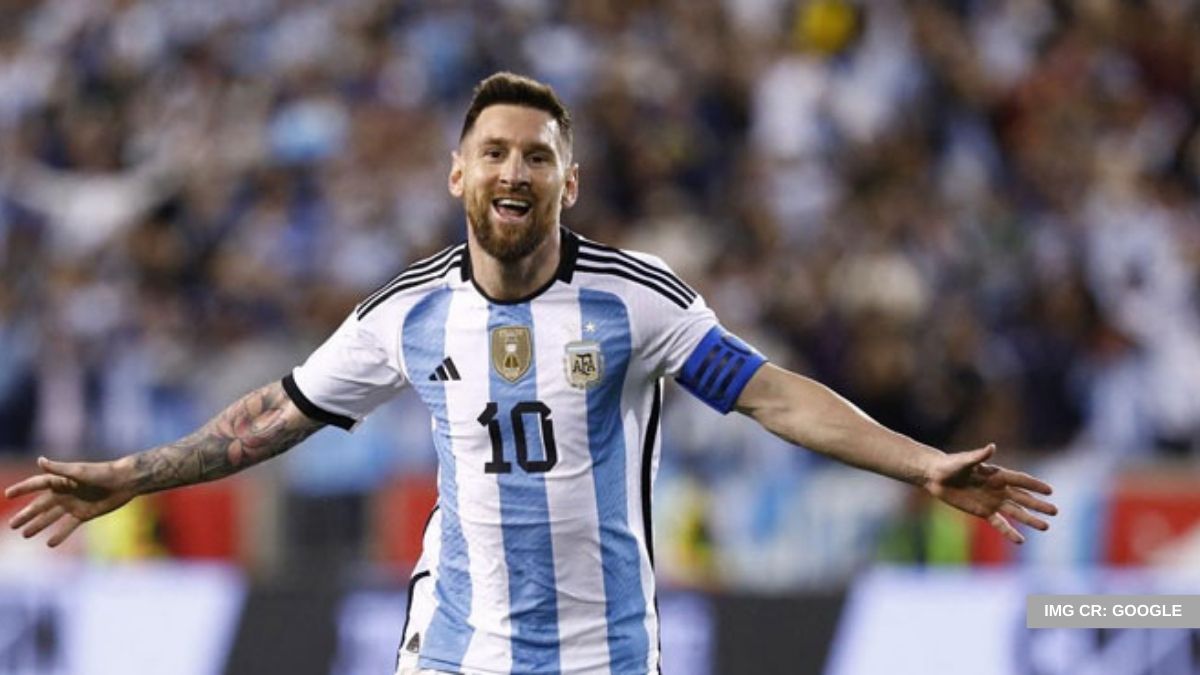